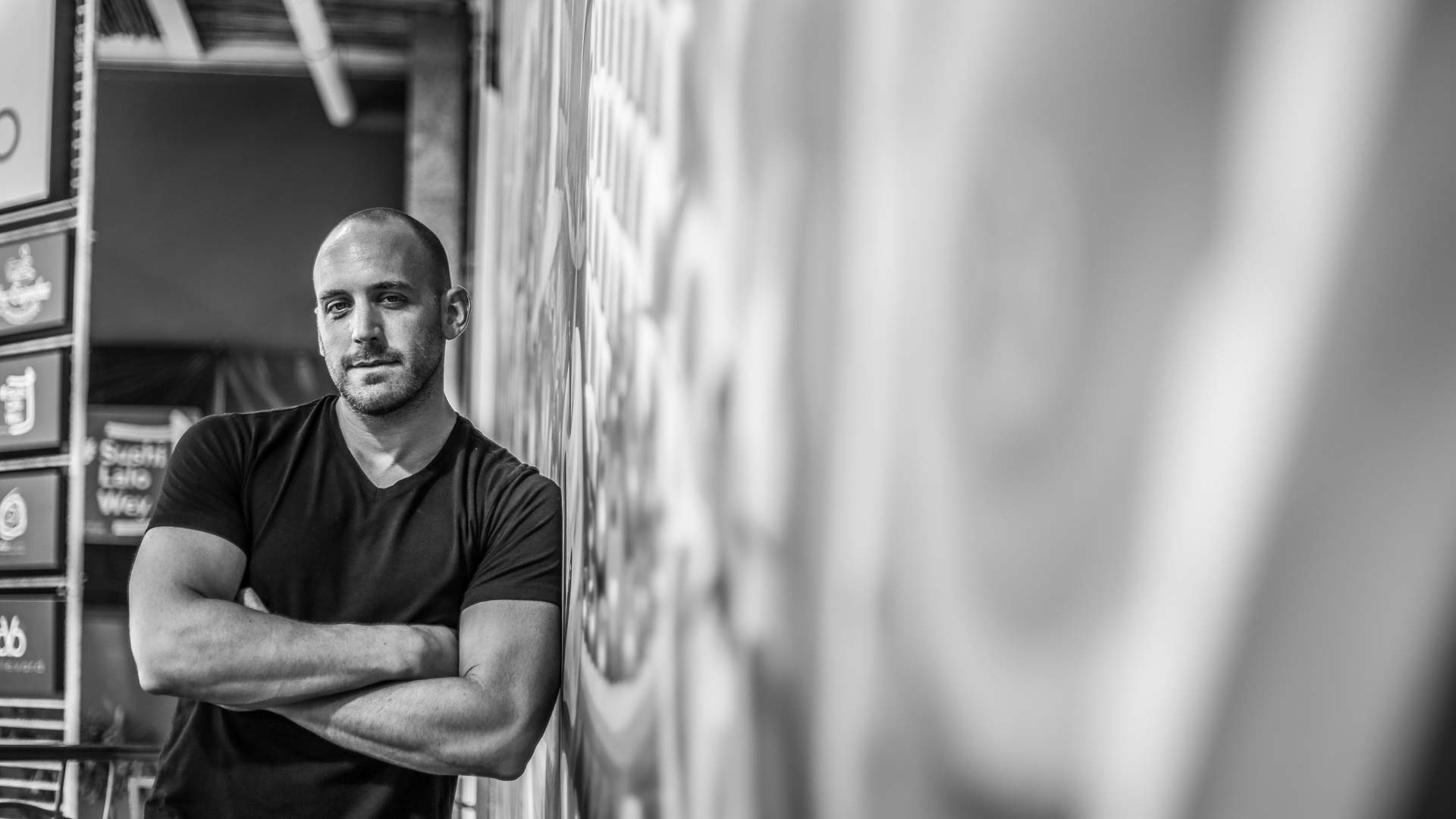 I’m a location independent blogger, digital influencer, small group tour organizer and world traveler with a serious passion for the sun, the sea and adventure.

Mexico has been my home base since 2015. I usually spend approximately 6-8 months here each year, mainly to avoid the cold weather in the United States and Europe. Once summer comes around I usually end up jetting off to Greece for a few months.

In 2017, I started running small group tours to Egypt. Due to the success of the tours, I have decided to run another two tours in 2018 which you can learn more about here.

In April of 2008, just one day after my 24th birthday, I jetted off to Dublin, Ireland to start what would be my first solo backpacking trip through Europe.

I spent 3 months bouncing around the continent and being the absolute newbie of a traveler that I was at the time, I ended up blowing $10,000 dollars over the course of the trip.

Yeah, I know. I definitely blew some serious cash. But, I also learned a lot in the process.

While my first big backpacking trip ended up costing me a pretty penny, I had no idea that the experience would be one that would change my life forever.

You see, I met a lot of people during those three months.

A lot of people who inspired me.

You know how they say there’s always a guy that’s stronger, faster, and tougher than you? It’s true.

Maybe not in the literal sense of the phrase but I’ll tell you, I really thought I was the coolest guy on Earth because I was spending 3 months backpacking around Europe.

That was until I met people that had been on the road for years.

Meeting these people from all walks of life that were continually traveling was not only incredibly inspiring for me but also pretty mind blowing at the same time.

With that, I left Europe wanting more.

After returning home and settling back into the rat race, everyday that passed seemed to be in slow motion.

I knew what I wanted. I wanted to take another trip of a lifetime. Only this time I would tackle the world.

On May 10th, 2010, just twenty-three months after returning from Europe, I walked into work and officially gave my notice.

I had just spent twenty three months of my life working my tail off, taking advantage of every single opportunity for overtime. At the same time, I also ran a small side business buying, fixing and reselling laptop computers on Craigslist.

At that point I had sacrificed so much of my social life that my friends stopped calling me.

They knew better. I was working.

What they didn’t know is that I was working towards a goal and that goal was to save up enough money so that I wouldn’t have to put a return date on my next big trip.

On June 5th, 2010 I officially set off on an around the world trip that I thought would last 6 months to 1 year.

Once again, I had yet another life changing experience that left me wanting more.

The last time around I was somewhat forced to go home due to having insufficient funds to continue on.

Not this time my friends. I was on a mission.

A mission to turn this trip into a lifestyle. And, I did just that.

What is Pause The Moment?

Pause The Moment is a blog and travel resource where I share my knowledge, expertise and personal recommendations.

Here you’ll find unique and informative articles, stories, photos and videos which cover everything from travel tips, to travel hacks, destination guides and so much more.

Over the course of the last seven years, I’ve teamed up with some of the biggest brands in the travel, entertainment, technology and food industries to help promote the best places to eat, play and stay around the globe.