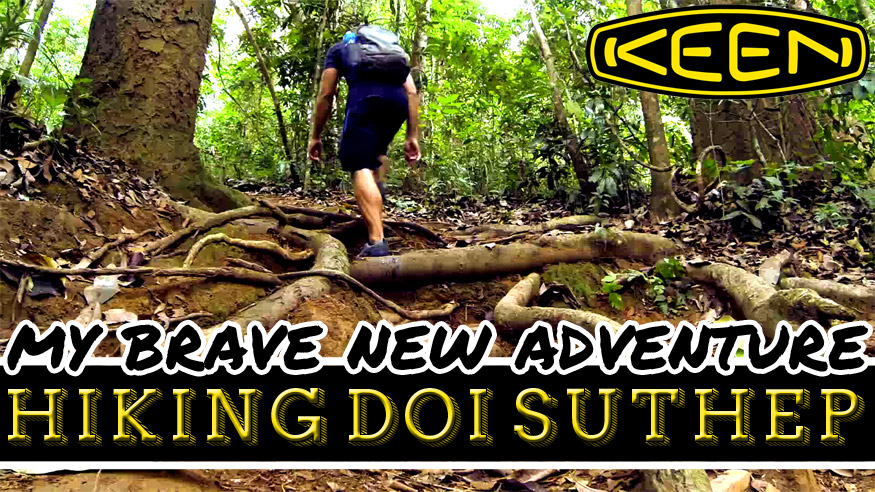 It’s been a while since I’ve been on an adventure. Those of you who know me, know that when I travel, I go out of my way to seek out as much action and adventure as possible.

It wasn’t until I received an email from KEEN that I realized how much I was missing out on here in Chiang Mai. I mean, I had been living here for a couple months at the time and I really hadn’t explored much outside of the old town. How lame of me?

The minute that KEEN contacted me, everything clicked. I was not only honored to have been reached out to by such an incredible company, I was also thankful for the reminder that I needed to get out of the house and get back to my old self. I needed to find the adventurer, the explorer, the adrenaline seeker, that guy Ryan that I used to know.

After some few brief email exchanges, it was on. I was partnering up with KEEN to help test, review and promote a brand new shoe from their latest “CNX” line.

Two weeks after officially partnering with KEEN, a large box arrived on my doorstep. Considering I don’t get packages too often here in Thailand, I was thrilled to see a box with my name on it.

I grabbed the box and jogged into my apartment as if I was a kid in a candy store. I reached for the nearest knife and sliced open the box like a ninja. As soon as I opened the box I was in awe. Two brand new pairs of KEEN Tunari CNX’s in two rad color schemes. 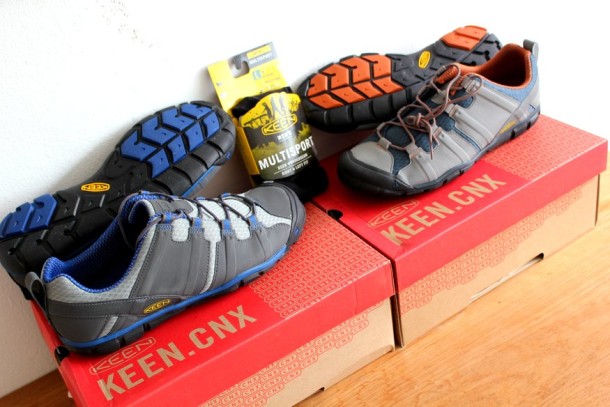 So I’ve got two brand new pairs of kicks. What do I do now? I stared at the shoes for a few minutes as I brainstormed things to do in the area. What would I do? Where would I go?

I knew that what ever I decided to do, it was going to have to be epic. I set two requirements for my adventure.

1. It has to be challenging.

This wasn’t going to be a walk in the park. I was on a mission to push myself and the shoes to the limit.

2. I have to seriously impress KEEN.

Embarking on a Brave New Adventure

Myself, Liz, and three friends met at the eastern end of Suthep Road at the foot of Doi Suthep and began what would be a fairly steep and difficult trek to Wat That Phra Doi Suthep, one of Thailand’s most sacred Buddhist temples.

This is my adventure…

Overall the CNX’s held up really well. I was really surprised to not have any blisters after hours of hiking up and down Doi Suthep, especially since it was the first time I had laced up the shoes. I took them straight from the box to the trail without ever breaking them in which is pretty impressive if I must say.

What makes the Tunari CNX’s really shine is the fact that you almost forget you have them on. I’m serious, if I hadn’t been filming my entire hike for this KEEN video, I would have completely forgotten that I had them on.

By the end of a long day on the trail, I realized two things…

2. I need to start living the “HybridLife”, KEEN’s mantra and a lifestyle which is all about balancing your time between work, play and giving back. Sounds like a great way to live your life if you ask me.

Disclosure: This campaign was sponsored by KEEN footwear. As always, all opinions expressed above are my own.