How To Keep Your Money Safe While Traveling 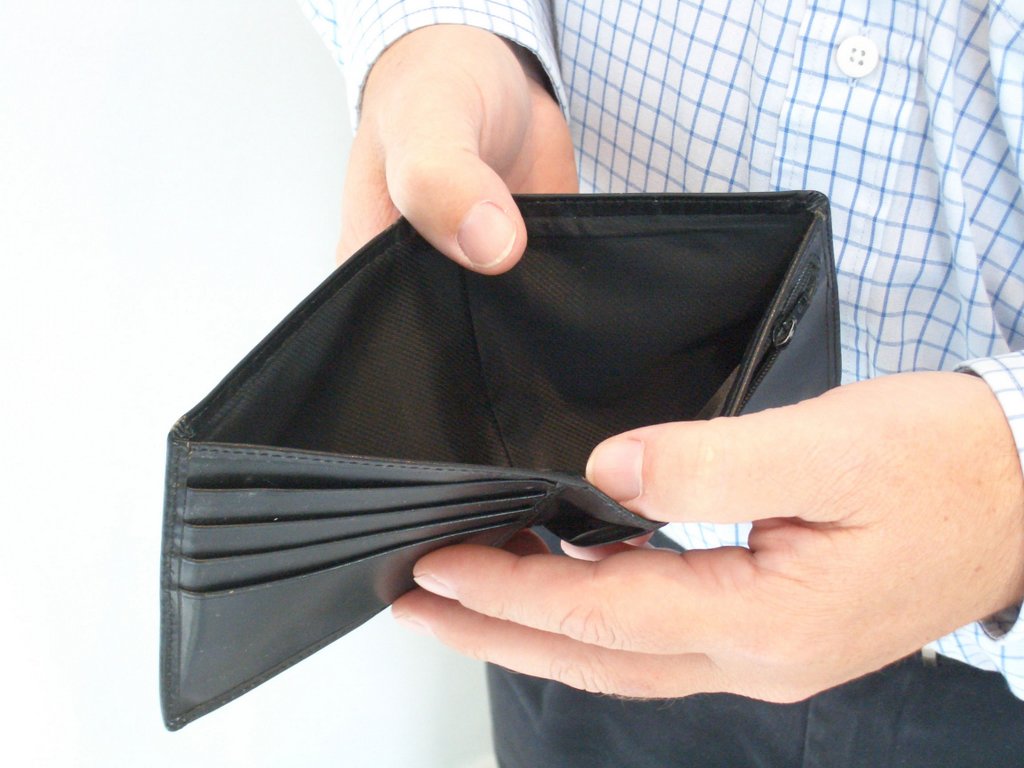 I get asked a lot of questions and there’s nothing that I love more than hearing from my readers.

Visitors submit questions to me on a weekly basis asking my advice on everything from advice to safety tips, accommodation and restaurant recommendations and so much more.

While I receive a wide variety of travel questions, there are a few that get asked over and over AND OVER again.

Instead of sending the same old copy and pasted reply to each and every one of you, I thought I’d go ahead and address one of the top questions I receive when it comes to money safety on the road. Sound good? Great. Let’s get cracking!

How Do You Keep Your Money Safe?

Great question! Back in 2010, I came up with a sneaky little system that involves carrying two separate wallets.

One dummy wallet, and one wallet that holds the majority of my cash, cards and other valuable information.

Yeah, I know you’re probably thinking “but, isn’t one wallet enough to worry about?”

Well, you’ve got a good point there but first let me explain why I carry two separate wallets and why I believe this is the absolute best way to keep your money safe on the road.

Have you ever heard of the saying, “Never put all of your eggs in one basket?”

Well, what the hell do you think you’re doing when you store all of your money and credit cards in one wallet or purse?

Putting all of your friggin’ eggs in one basket! C’mon people!

First, let me go ahead and introduce you to a little something that I like to refer to as the best travel wallet ever invented!

Get this, it’s a simple vinyl wallet with a velcro flap and a really nifty little belt clip. It’s small, simple, minimalistic and everything I need in a travel wallet.

Ah, the Smart Pocket! Well, at least it used to be called that. It’s now known as the “Fitness Wallet” (don’t ask).

Coincidentally enough, my mother gifted this awesome little wallet to me for Christmas way back before I started traveling.

At the time, I had no real use for it so I opened it up, took a look at it, and tossed it in a pile of junk in the corner of my room.

It wasn’t until my first backpacking trip to Europe back in 2008 that I picked up this dusty wallet in the corner and thought… “This wallet could potentially be the best travel wallet EVER!“

I gave it a test run on my six month around the world trip back in 2010 and it hasn’t left my side ever since. God knows how many times it’s saved me from being pick pocketed on my travels.

As you can see in the graphic above, I place the majority of my cash, credit, debit cards, gift cards and my ID in my smart pocket.

Closing it up is as simple as pulling the top velcro flap over the front of the wallet.

The nifty little clip I spoke about earlier can be seen on the right hand side of the photo shown above.

This feature allows the wallet to slip inside the front of your pants over your belt as shown in the photo below.

Now that you’ve seen my number one travel wallet in action, it’s time to show you what I like to refer to as the “Dummy Wallet”.

Have you ever thought of using a dummy wallet as a decoy to deter thieves from stealing everything you’ve got?

Well, the smartest thing you can do is carry a second wallet with enough cash.

Anywhere from $10-20 will work. You’ll also want to toss in a few old or expired credit cards, or in my case a few used gift cards.

A dummy wallet is exactly what it sounds like. It’s a thin, minimalist style wallet, preferably with a money clip on the front like this one that you keep in your front pocket with a small amount of cash.

Toss in a few expired credit cards, old gift cards, etc and you’ve got yourself a legitimate looking wallet.

As you’ll notice in the photo above, I pointed out the Mastercard Logo.

Well, if you were a thief and you saw a wallet like the one shown above with some local currency on one side and a couple cards on the other, would you think that there’s any possibility that I’d have another wallet on me?

The answer is, of course not!

I purposely place the card in the wallet with the Visa, Mastercard, [insert your card company here] logo visible.

I know, if I was a thief, I wouldn’t think twice before running off with a wallet like this.

Now, if you are ever in a position where you’re approached by a robber all you need to do is simply reach into your front pocket and pull out your dummy wallet.

Hand it over to the robber and as long as it looks like there is cards and money in the wallet, there’s a good chance they’ll be taking off with it like a bat out of hell.

But, what about pick pockets?

They watch you slip your dummy wallet into your front pocket and before you know it they’re slimy paws are in your pockets reaching for that wallet of yours.

End result? The pick pocket makes off with a few bucks and some expired gift cards. Haha, sucker!

Bonus: Toss in a little personalized hand written note telling your would be robber that he/she just got punked! Enjoy the $15 and the two expired Visa gift cards, pal!