The Most Iconic European Landmarks to Visit on Your Next Trip 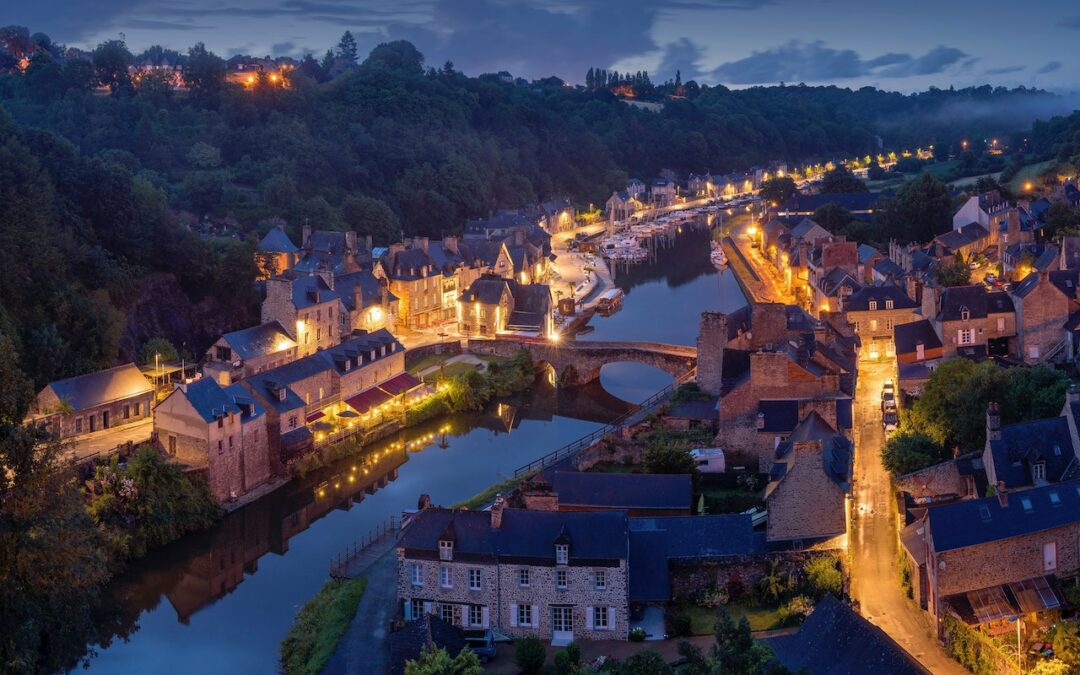 With so many iconic landmarks in Europe, you won’t lack options on your next European trip; the only challenge will be determining which one to visit first. Each location, from mystic 5,000-year-old monoliths to a surreal work-in-progress basilica, is rich in architectural style, illustrations, and history.

This article will give you glimpses of the best monuments and diverse architecture. Moreover, it will also help you understand the contrast between the best and worst airports in Europe.

Here are the most iconic landmarks, each befitting a spot on your European bucket list.

La Sagrada Familia in Barcelona, the astounding achievement and fascination of celebrated Spanish architect Antoni Gaud, is one of Europe’s most famous landmarks. Moreover, it is one of the grandest churches ever to grace the earth. The neo-Gothic/Art Nouveau basilica, one of a kind and constructed on a larger-than-life scale, has remained an ongoing project for more than a century after construction began in 1882.

The façade is a wild exhibit of intricate spires, carvings, towers, and artifacts that reach 566 feet, turning it into one of the most impressive sights in Spain. Nativity scenes, flora, fauna, biblical stories, gargoyles, and dragons abound among the intricate and mythical details carved into the stone.

The 1,063-foot-high Eiffel Tower, which soars over the city’s southwest region from its foundation in the 7th arrondissement, has evolved into a symbol not only of Paris but of France as well.

It’s challenging to comprehend that the open-lattice, wrought-iron tower, developed by French engineer Gustave Eiffel as a momentary yet revolutionary structure for the 1889 World’s Fair, was fated to be demolished after only 20 years.

Indeed, the tower’s unique aesthetic sparked much public debate. Still, it was ultimately saved from demolition due mainly to its functionalist ability as a telecommunications tower. Today, the city’s signature spire is constantly on the Parisian skyline, marking one of Europe’s—and the world’s—most famous landmarks.

Any trip to Paris is defined by the looming silhouette of the colossal tower in the distance. The panoramic sights of the city from the top are unrivaled; an integration of elevators and stairs will stir you up to three tower levels and viewing portals, which feature a Champagne bar, a Michelin-starred diner, and a glass floor.

The Colosseum in Rome is not only one of Europe’s most famous sights but also an epitome of the ancient world. Indeed, the magnitude of the Colosseum is as impressive today as it was nearly 2,000 years ago. It was successfully finished in AD 80 by his son and successor Titus and was identified as the Flavian Amphitheater.

The massive stone and concrete structure, located just east of Rome’s relic-filled Palatine Hill, stands 160 feet tall and has a circumference of 1,788 feet—a mind-boggling magnitude for the times. Consider it while walking its perimeters, noting the travertine-clad walls and three-tiered seating levels, each capped by a different column style (Doric, Ionic, and Corinthian).

This unusual bell tower for the Pisa Cathedral in Pisa, Italy, dated from 1173 and was lopsided almost from the outset owing to the uneven settlement of its groundwork in the soft ground below. The 850-year-old, 185-foot-tall Leaning Tower of Pisa continues to lean (about 4 degrees off the vertical) despite centuries of unsuccessful attempts by architects to compensate for the tilt.

However, this is precisely what has made it one of Italy’s most famous landmarks and one of Europe’s most recognizable structures. Fortunately, efforts to establish the eight-story medieval tower with its white-marble arcades have helped maintain that visitors can still climb the 251 interior steps today. You’ll have a great view of the cathedral complex and the surrounding Tuscan scenery from the top.

This UNESCO-protected castle off the shore of Normandy in northern France is one of Europe’s most unusual places to explore. It is the crown jewel of Mont Saint-Michel, a hilly, fortified islet that soars dramatically from the surrounding harbor. When the tides recede, the pointed spire of the abbey is juxtaposed against a terrain of glistening sand flats.

A visit to the circular isle, connected to the mainland by a bridge, assures a time-travel escape, with narrow alleys coupled with 15th- and 16th-century homes-cum-souvenir stores lining the ascent to the famed abbey. The Gothic-style Benedictine abbey was founded in 906 to house the monks who came to Mont St-Michel to serve the archangel St. Michael (Michel, in French—he allegedly appeared in visions to a local bishop here in the 8th century).

This ancient sphere of megalithic cornerstones in the English countryside on Salisbury Plain has captivated generations of curious observers. With roots dating back around 3000 BC, the site is considered the most significant prehistoric monument in Britain.

Some historians believe it was an astronomical observatory as the stones are masterfully aligned with the solstice sunrise and sunset. Others believe that the site was a ceremonial burial ground. The massive bluestone and sarsen stones (measuring up to 45 tons) are the most unusual aspect of the site for engineers, having been carted long distances from as far as Wales.

Visit the storied archaeological site to see what echoes of the past are disclosed to you—keep in mind that touching the mysterious monoliths is not authorized.

You might also enjoy: 101 Awesome Things to Do in Greece